Women Who Code Singapore was launched in 2017 when local leaders, including Purnima Kamath and Yue Lin Choong stepped up to architect the community. The first event was held in January at Microsoft. Since then, amazing things have happened!

Engineers have had great experiences that helped them level up in their career, like our Python 101 Workshop, "Resumes, Interview and Branding," and the 2018 Hackathon, held in collaboration with Singapore's SkillsFuture festival. Throughout the hackathon, leaders were inspired to see support from the festival organization and also from companies in the city, coming together to support our movement.

Industry leaders have shared their expertise, like Kris Howard who spoke on "Better Tech Talks."

Companies, inspired to help change the face of tech, have joined the cause, including great local partners like Thoughtworks, Google, Facebook, Palo IT, Titansoft, PayPal, and SP Digital, to name a few.  Women Who Code leaders have been recognized as industry leaders, and continue to pave the way to a more diverse and inclusive workplace experience for everyone.

Director Purnima Kamath spoke about the importance of Women Who Code saying, “Singapore was missing a professional women's network and WWCode fills that gap. Our group has been one of the most active in the city and companies now reach us indicating their interest to host events.” She went on to say that, “we provide a platform for both first time and experienced speakers alike. We encourage speakers to step up and experiment with their talks through our events. We hope to get to a place where we have more representation as speakers at Conferences.”

Director Yue Lin Choong said, “It is the only meetup that offers support to professional tech ladies. We’ve grown to 2,500 members in Singapore in under 2 years.

Many thanks to our partner who supports Women Who Code in our city! 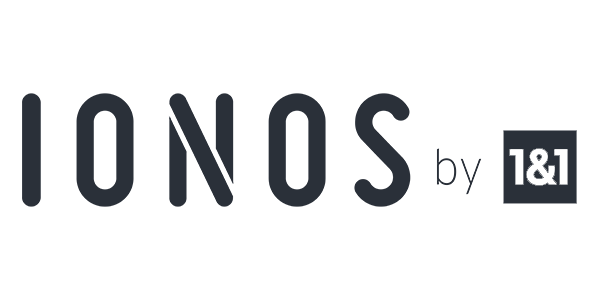